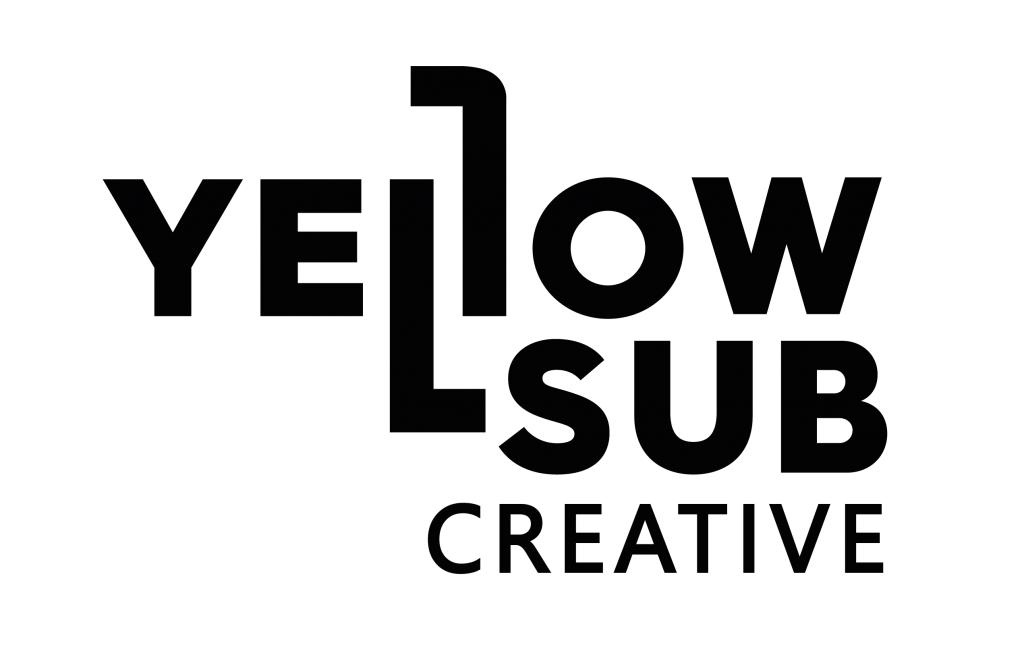 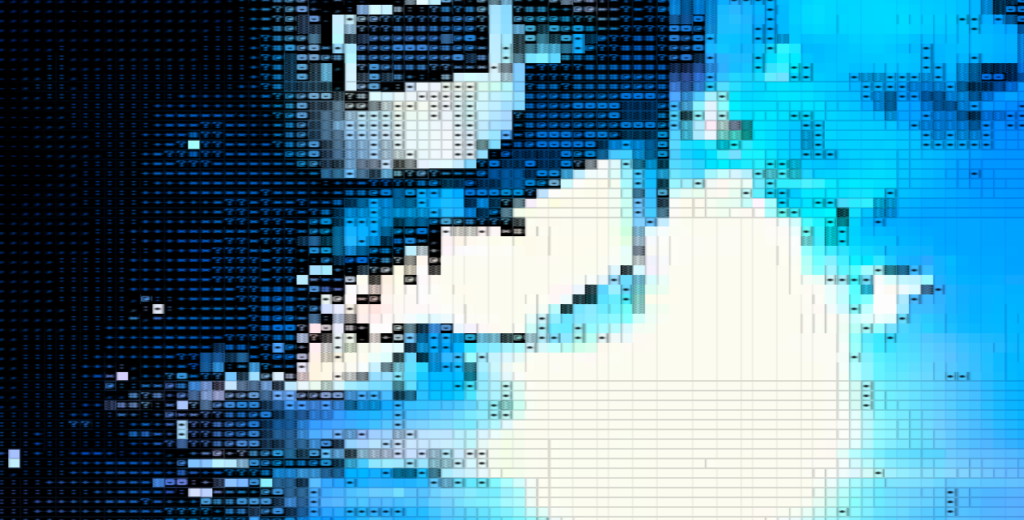 New Banner!
I'm working on a project at the moment which may potentially involve rendering video in a THREE.js environment. The banner 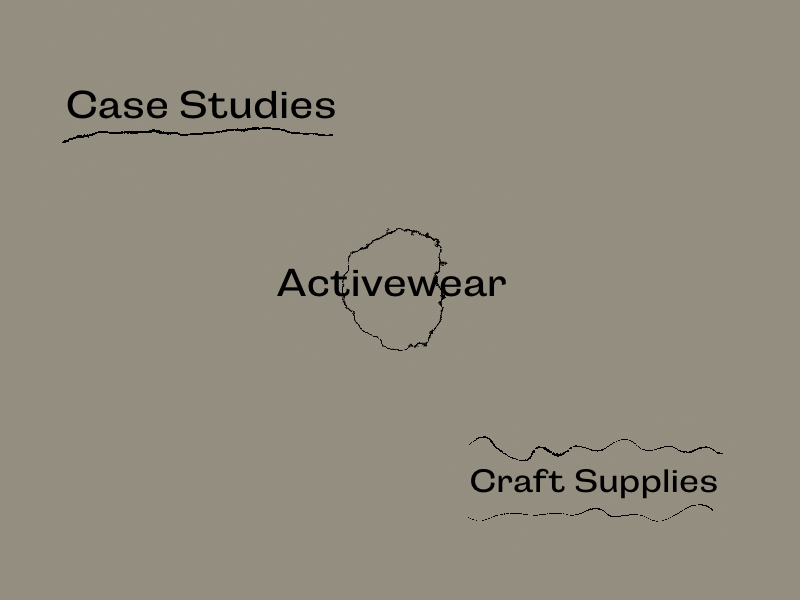 Porting Perlin Turbulence
As part of a project I'm working on right now, I've been looking at this set of SVG effects for

Maps, Electronics and Air Horns
I've been collaborating on a project due for launch very soon which involves MapBox and friends, I'm very excited to

Docker, Emscripten and Doom
I've been undertaking a task recently which requires me to use Docker. I've used all manner of VM's in the

SplitBatch released
I'm very pleased to announce the release of my Split Batch processing library. This library provides a way to imitate 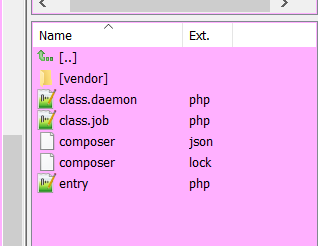