ES6 Event Dispatcher
I've worked with Node.js a great deal in the past however I'm relatively new to ES6 in terms of syntax. 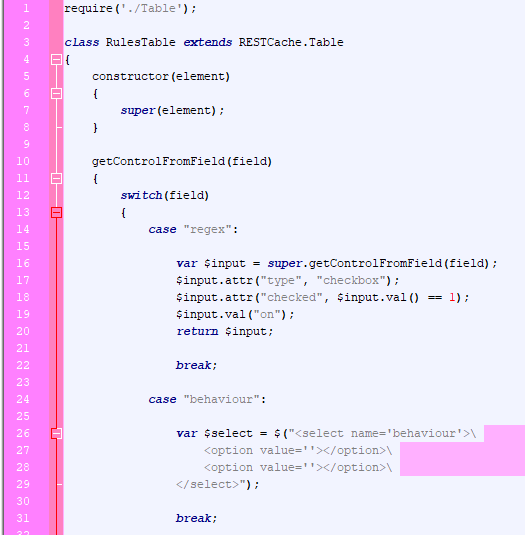 Laravel Migration
Today was largely uneventful as I've been experiencing issues with the server this site resides upon. After much back and

PSR-4, REST Cache and DataTables
PSR-4 autoloading is the standard mechanism by which Laravel loads classes. I hit a few stumbling blocks as a relative

Customisation, Laravel and website map
Over the weekend and at the start of this week, I've been doing some customisation work for users of WP 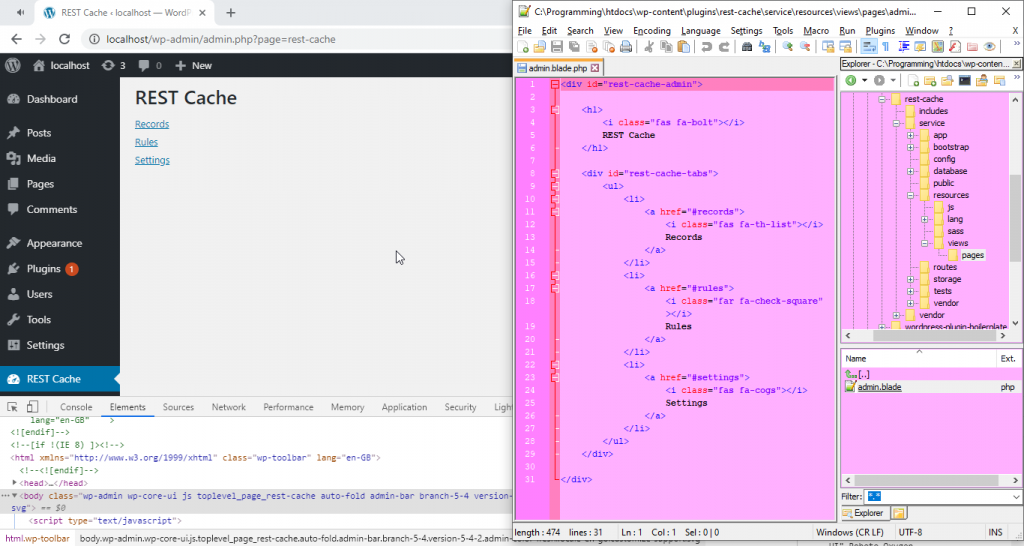 Packagist, Laravel and more
I've submitted my new DOMDocument library to Packagist, so it's now available for installation via Composer. I'll be setting that

PerryRylance\DOMDocument
I've previously written an extension of PHP's DOMDocument library, which I've used for many, many different projects. I've been looking
« Previous 1 2 3 4 5 Next »